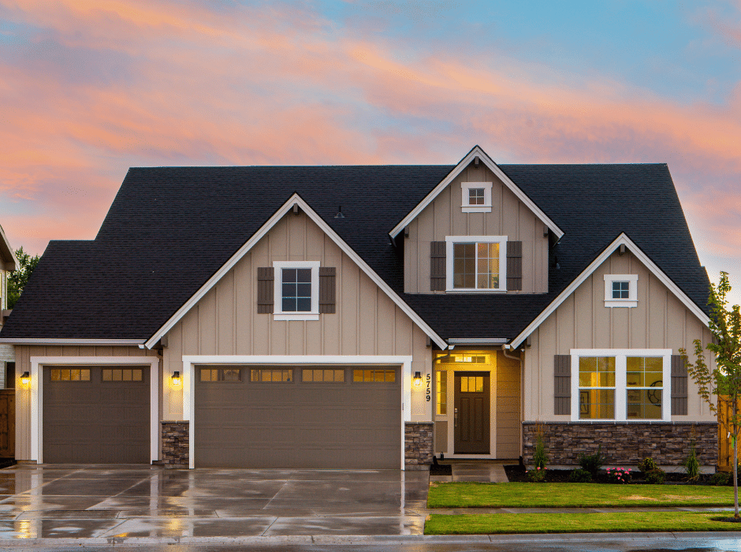 Taxpayer Alert: Your Home Mortgage Interest Deduction Is At Risk
As seen in Bend Bulletin - 07/14/2022
Yet, that’s exactly what’s being considered — from the secretary of state, to the governor, to the Legislature — in a partisan effort to capture another $1.1 billion each biennium in taxes from Oregonians. It’s a thinly disguised scheme to capture and transfer money from homeowners to the government, predicated on the disputable argument that government agencies can and will use it effectively for burgeoning social programs. Before this idea gains too much steam, let’s inject a little common sense into the discussion.

​Even if one could make any sort of rational case for eliminating the MID, now is certainly not a good time to even consider it. We’re facing record inflation, which is driving up the price of everyday goods. Even before the pandemic, Oregon faced a housing affordability crisis, which the pandemic made worse, adding double-digit increases each year to the cost of housing. And, with interest rates increasing, unaffordable housing is becoming even less affordable.
​
This is certainly not the time for a tax increase that will make mortgages even more expensive. That could turn a housing affordability crisis into a housing affordability catastrophe.
​
Advocates for eliminating the MID make the spurious claim that the MID is regressive and inequitable, however, the MID benefits all homeowners with a mortgage. Advocates claim that eliminating the MID will promote homeownership opportunities among underrepresented communities. It’s hard to see how, when it will do the opposite. The MID is an important tool to help first time homebuyers, including people of color, get a shot at home ownership.

​Oregon has the ninth lowest homeownership rate in the country. This is the result of a chronic housing supply shortage relative to demand, a constrained land use system and expensive new regulations — all of which have ramped up the cost of housing. All this would still exist even if the MID was eliminated, so dropping the deduction only makes things worse for everyone.

Of the top 10 states with the highest homeownership rates for Black Americans, eight have a mortgage interest deduction. So, while the MID does not cause inequities in homeownership, eliminating it will put the dream of owning a home further out of reach for lower income Oregonians, who certainly don’t need more impediments to homeownership and restricted opportunities to build generational wealth.

According to U.S. News and World Report, Oregon has the highest combined Federal and State income tax rates in the U.S. That’s one reason the Oregon Office of Economic Analysis just announced a record year, with tax receipts coming in $1.2 billion (70%) higher than expected.

Rather than removing tax deductions beneficial to hard-working Oregonians, let’s require an accurate accounting of how state regulations impact the cost of housing, look at ways to stimulate and support workforce housing development, allow limited urban-growth boundary expansions, and fund the infrastructure needs for workforce housing.
​
Bottom line: the only way to increase homeownership and resolve disparities is to build more housing of all types. We should incentivize, not penalize, home ownership. Launching an assault on an important tax benefit available to all working-class homeowners in Oregon should not be on the list of ways the state can commandeer more tax dollars.
10x Logo by Kinetic | Website by WebBlox